Mason Dynamics, Inc. is a family owned and operated company. Frank Cebelak, Norm Cebelak’s father, started the three-generation family business as a simple gas station in 1935. Norm began working there at the age of 12, and by 1951 opened his auto repair business, Mason Street Garage.

For a time, Norm also operated a gun shop in the same building, selling and repairing rifles and handguns. He was a member of the board of the Kent Gun League and it was this membership that introduced him to the Jackoboice family, owners of Monarch Hydraulics. At that time, Monarch was looking to outsource their warranty repairs. When Norm was asked if he’d repair hydraulic pumps at the car shop, he jumped at the opportunity. It was around 1964 when Mason Street Garage became the authorized repair facility for all Monarch products.

Forty years to the day after starting Mason Street Garage, Norm sold the company to his son, Jeff Cebelak. Jeff continued to grow the company’s reputation in hydraulic repair, sales and distribution. Mason Dynamics, Inc. was formed in 1998 when the hydraulic division grew too large for the garage and moved to its current 22,000 square foot facility.

For over 55 years, Mason Dynamics has offered Monarch power unit assembly and service, and today manufactures industrial and gasoline power units as well. Backed by an extensive range of top quality hydraulic products and the largest Monarch inventory in North America, Mason Dynamics has established a loyal customer base and is considered to be the experts in the mobile hydraulics industry. 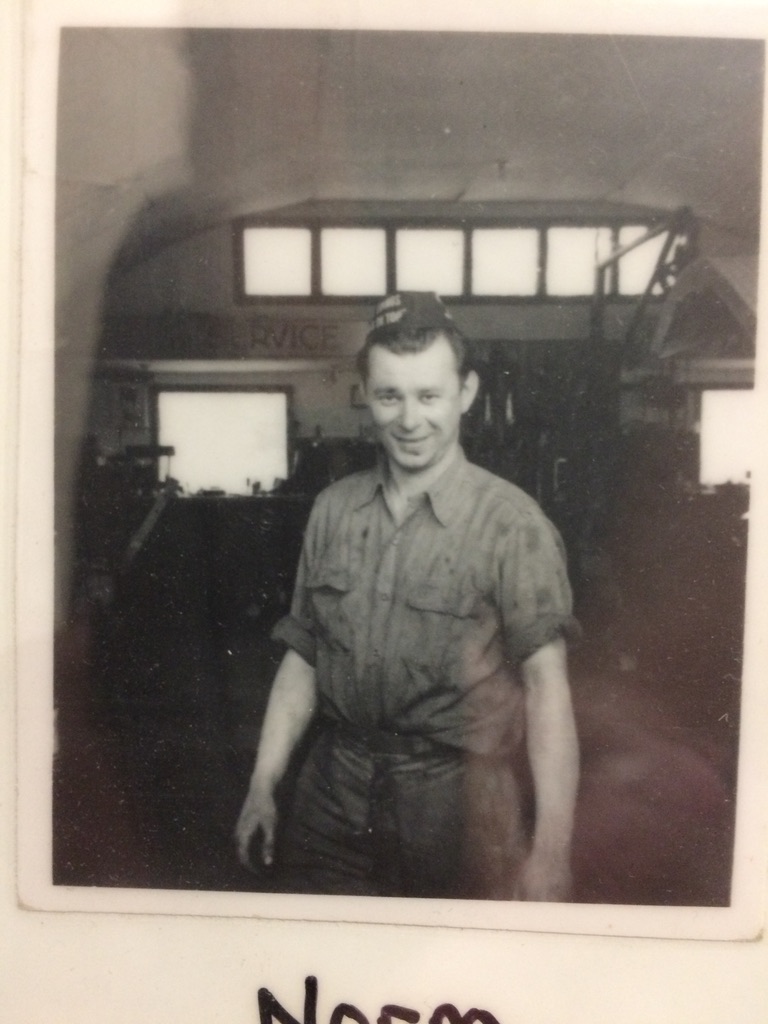 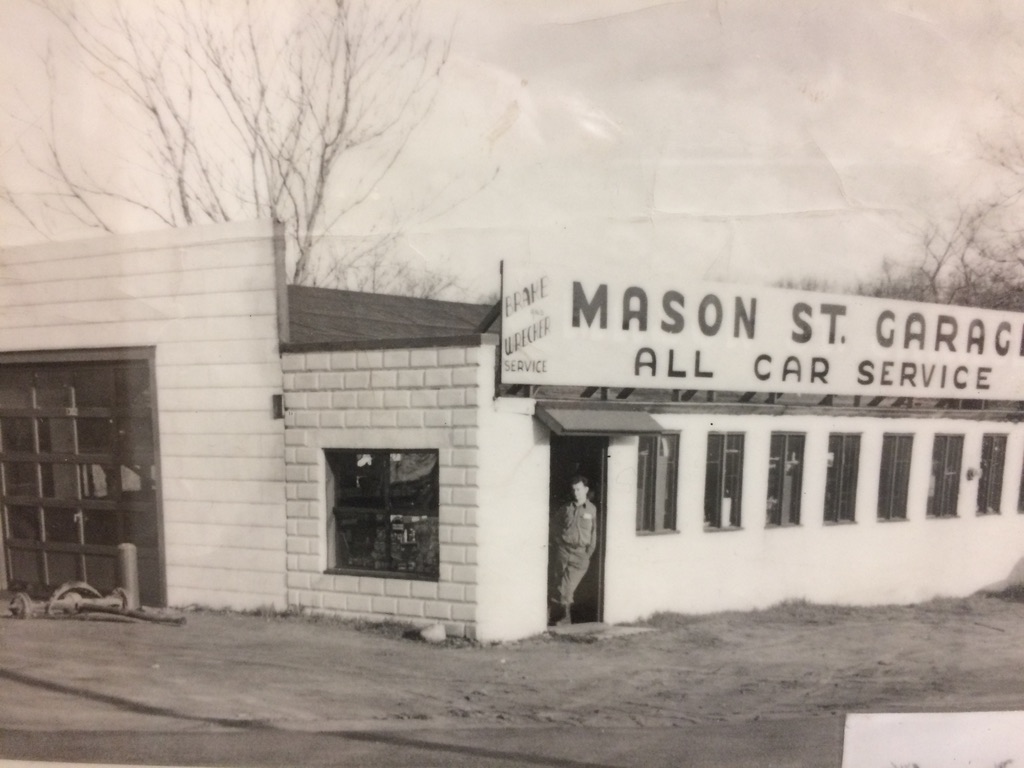 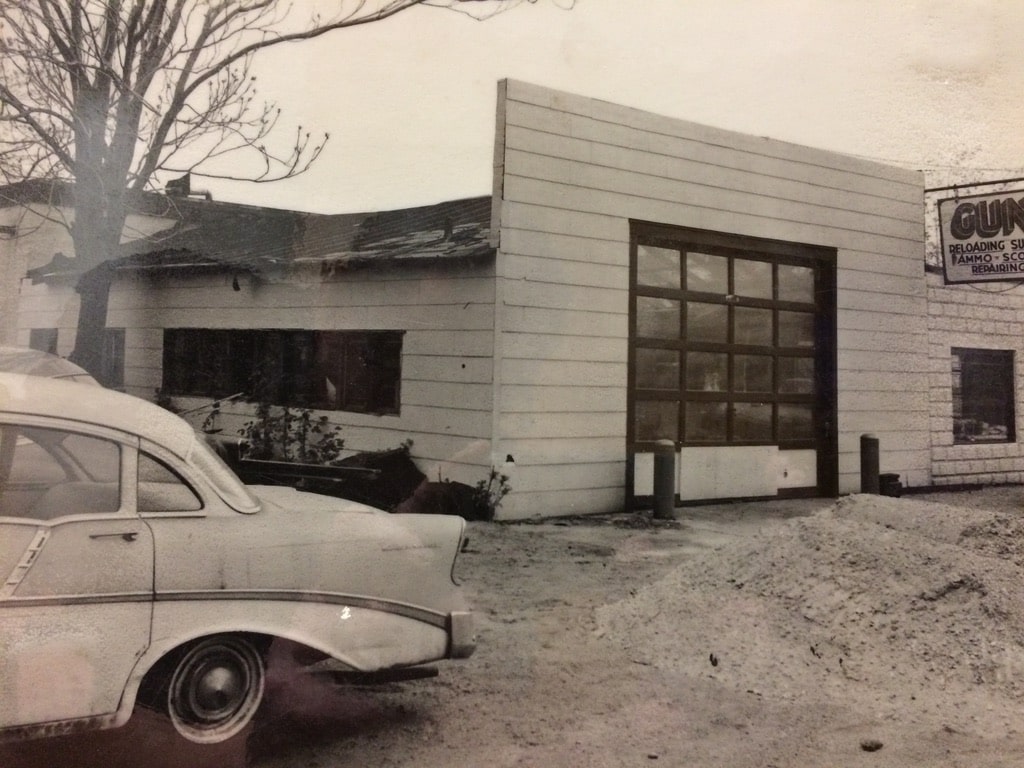 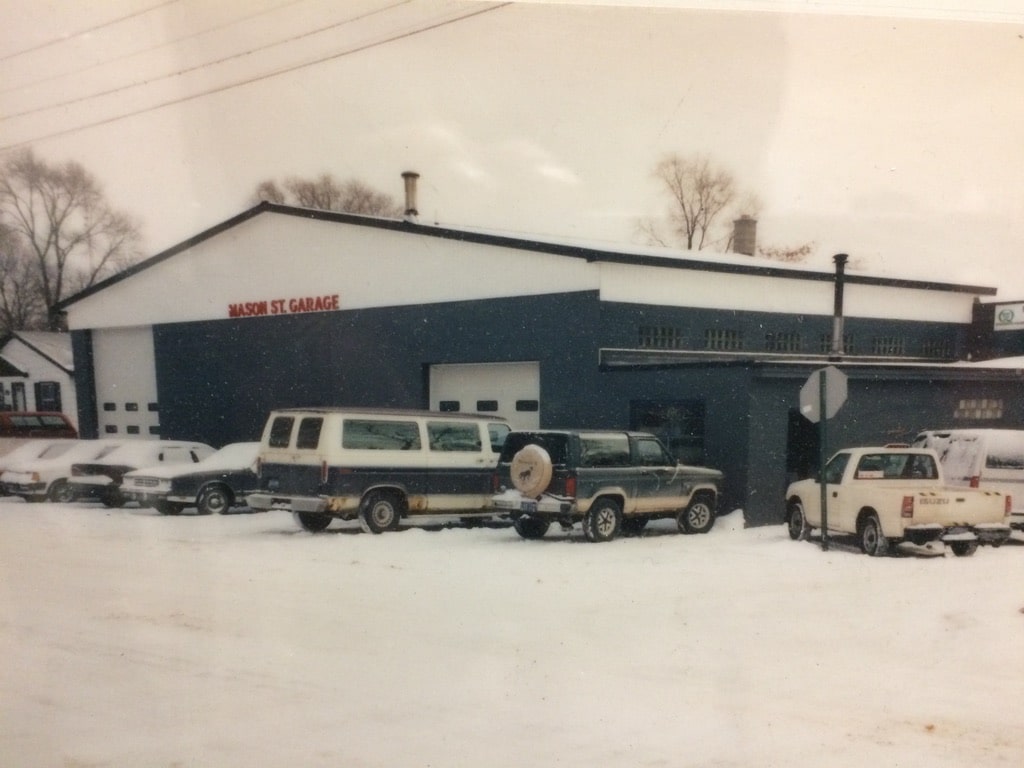 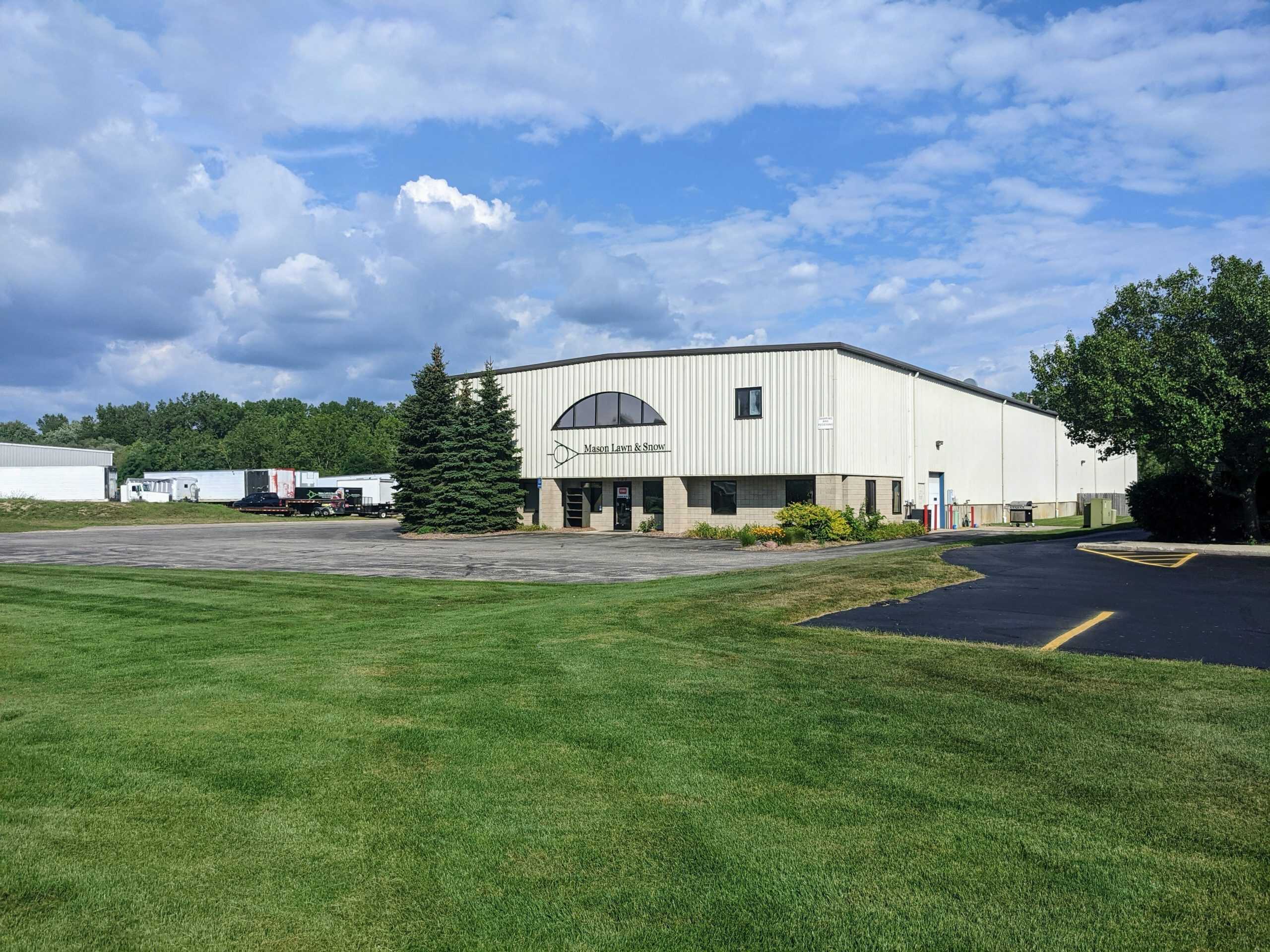 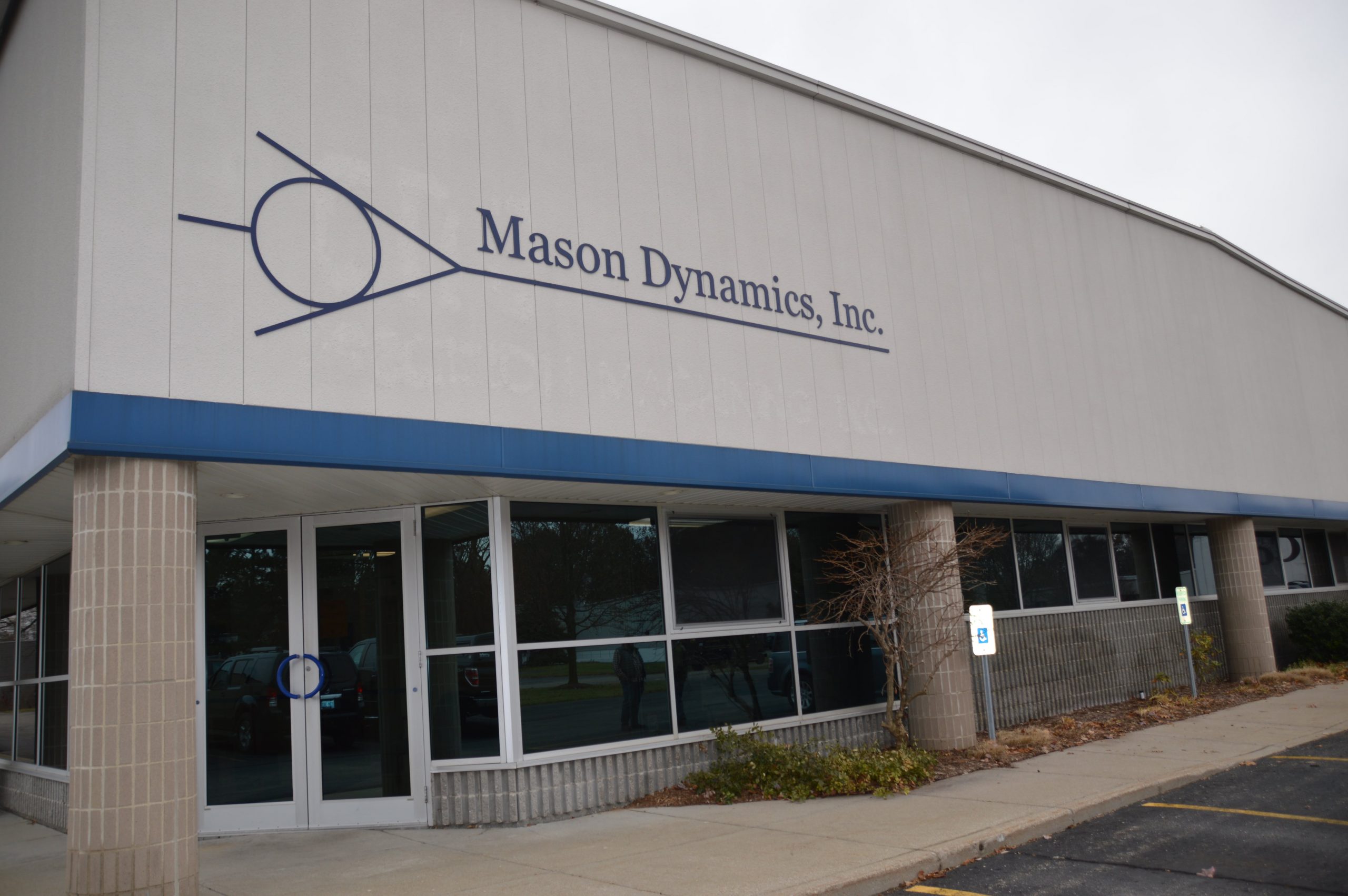 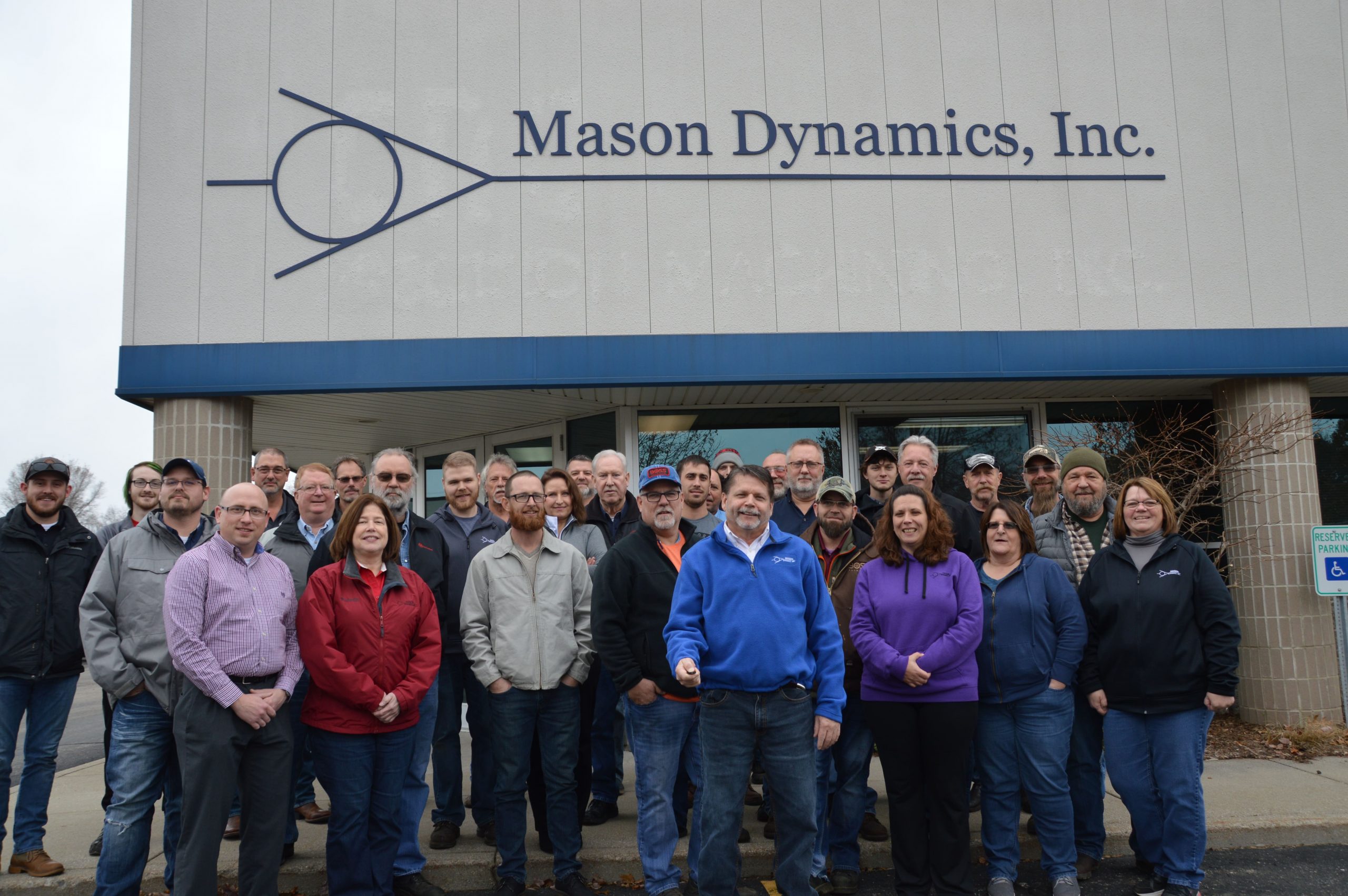